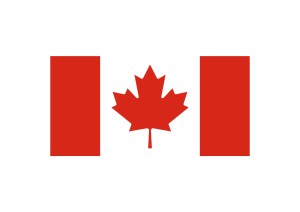 Halifax, an Atlantic Ocean port in eastern Canada, is the provincial capital of Nova Scotia. A major business centre, it’s also known for its maritime history. The city’s dominated by the hilltop Citadel, a star-shaped fort completed in the 1850s. Waterfront warehouses known as the Historic Properties recall Halifax’s days as a trading hub for privateers, notably during the War of 1812.